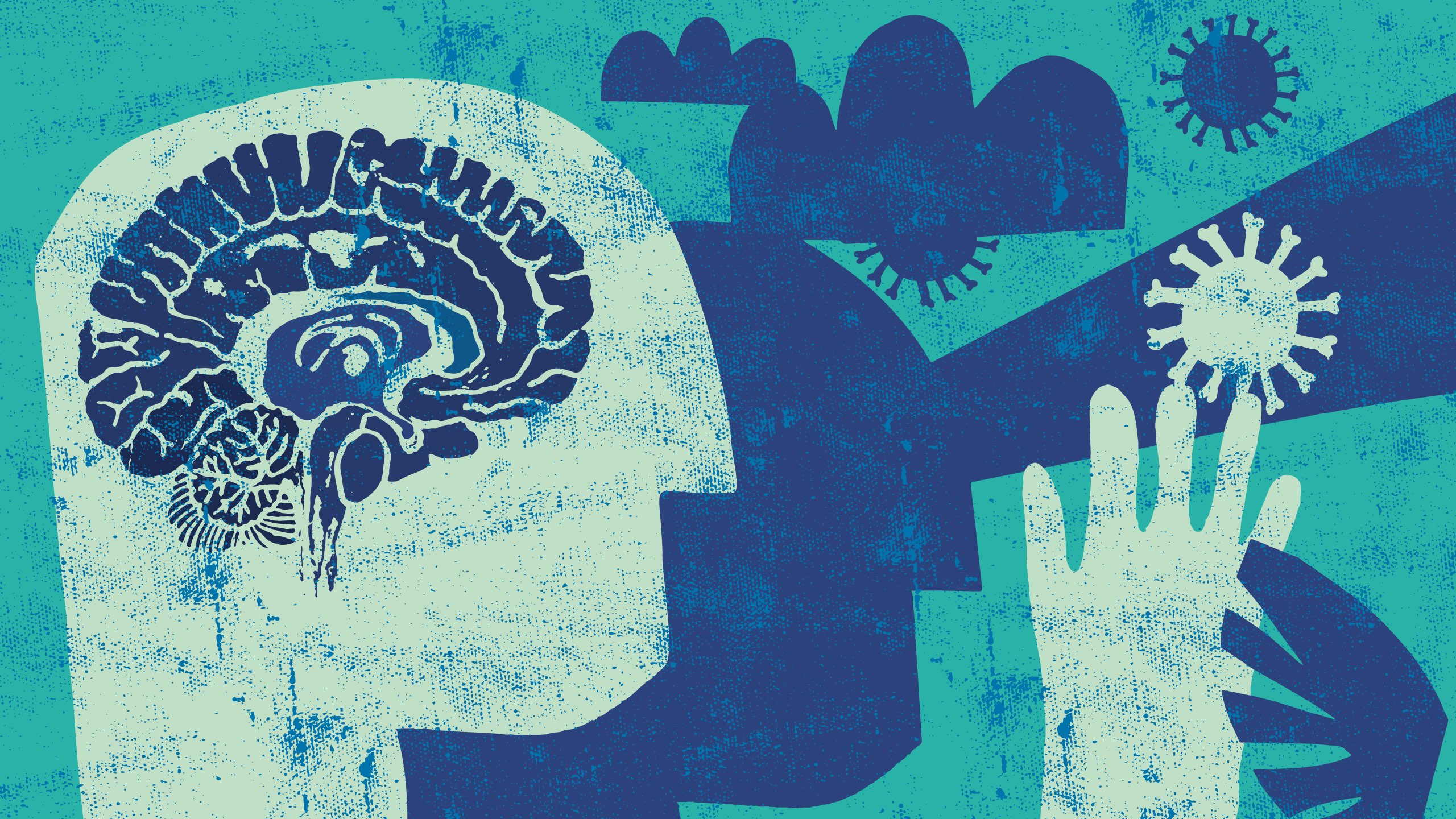 What’s the most effective way to get across a public health message: use positive wording to emphasize the benefits of certain behavior, or a negative framing that might scare people who avoid those safeguards?

A vast research project surveyed the responses of nearly 16,000 people around the world to contrasting COVID-19 health messages; some messages focused on potential gains from taking actions such as wearing a mask, and others stressed the potential loss that could result from avoiding those actions.

The study found that positive or negative messaging didn’t shift people’s attitudes or behavior related to those choices. However, the negatively framed messages did raise people’s anxiety—an emotion linked to ailments including high blood pressure and increased morbidity.

The experimental research project, led by behavioral scientists at Harvard University in collaboration with the Psychological Science Accelerator—a globally distributed network of psychology labs—posed survey questions in 48 languages to participants in 84 countries to ensure a global sample and discover any regional differences. The data was collected during the spring and summer of 2020, early in the pandemic.

The survey questions were based on World Health Organization advisories calling on people to do four things: stay home as much as possible, avoid shops, use face coverings, and isolate if exposed to the virus. The research survey questions were adapted to emphasize either gains or losses related to those behaviors. One positive framing was: “There is so much to gain: if you practice these four steps, you can protect yourself and others.” A version of the loss framing was: “You have so much to lose: if you do not practice these four steps, you can endanger yourself and others.”

The study, published September 26 in the peer-reviewed journal Affective Science, was the largest of its kind to explore whether the framing of COVID-19 public health messaging can have meaningful effects on judgments, intentions, and feelings. Behavioral decision researchers have long examined the impact of message framing—often on questions involving commercial products. And they have increasingly aimed their research at learning the effects of different messages on critical questions involving public health and other policy issues.

“These data imply that scaring citizens is not the answer. Public health advisories shouldn’t emphasize only the bad things that could happen from inaction; doing so in this case increased citizens’ anxiety without producing any benefit in behavior.” – Professor Jennifer Lerner

In all, the research paper lists participating scholars from 405 universities and research centers around the world who contributed to  the report.

The lead author was Charles Dorison, a post-doctoral fellow appointed jointly at the Harvard Kennedy School and at Northwestern University’s Kellogg School of Management.  Among the co-authors were Jennifer Lerner, the Thornton Bradshaw Professor of Public Policy, Decision Science, and Management at Harvard Kennedy School, and Nancy Gibbs, the Edward R. Murrow Professor of the Practice of the Press, Politics and Public Policy and Lombard Director of the Shorenstein Center on Media, Politics and Public Policy.

Other main co-authors were Ke Wang, a doctoral student at the Kennedy School working with Lerner; Blake Heller, a former Harvard doctoral student now teaching at the University of Houston’s Hobby School of Public Affairs; Ichiro Kawachi, the John L. Loeb and Frances Lehman Loeb Professor of Social Epidemiology at the Harvard T.H. Chan School of Public Health;  Vaughan Rees, senior lecturer and director of the Center for Global Tobacco Control at the Chan School;  Nicholas Coles of Stanford University; Alexander Rothman of the University of Minnesota; and Brian Gill of Mathematica.

“From virus outbreaks to natural disasters, effective risk communication can help citizens make informed decisions.  Fortunately, communicators don’t need to rely on their own intuitions regarding how to craft such messages,” Lerner said. “These data imply that scaring citizens is not the answer. Public health advisories shouldn’t emphasize only the bad things that could happen from inaction; doing so in this case increased citizens’ anxiety without producing any benefit in behavior.”

“Across multiple different types of messages, across over 80 world regions, and across over 500 sets of analyses, the results are clear, robust, and generalizable.” – Charles Dorison

The study asserts: “Given the ability of news media, national and international health organizations, and political leaders to reach wide audiences, message framing effects could save a substantial number of lives with limited implementation costs.” And given the global nature of the pandemic, “it is critical to assess the generalizability of message framing effects on a global scale.”

The results did not meaningfully vary across the study’s vast geographic and cultural reach, suggesting that the findings have potential worldwide value regardless of cultural differences.

On the core questions, the study found “extremely small, non-significant effects” between those receiving messages framed as either gains or losses on four key behavioral outcomes: intention to engage in protective behavior; support for policies that empower individuals to make decisions on COVID-19; support for government policies to stop the pandemic’s spread; or the likelihood of seeking more information about COVID-19.

“Because heightened anxiety has been associated with major causes of morbidity and mortality, diminished coping abilities, and neuroendocrine dysregulation, the heightened levels of anxiety under loss-framed messages represent an important outcome,” the report concludes.