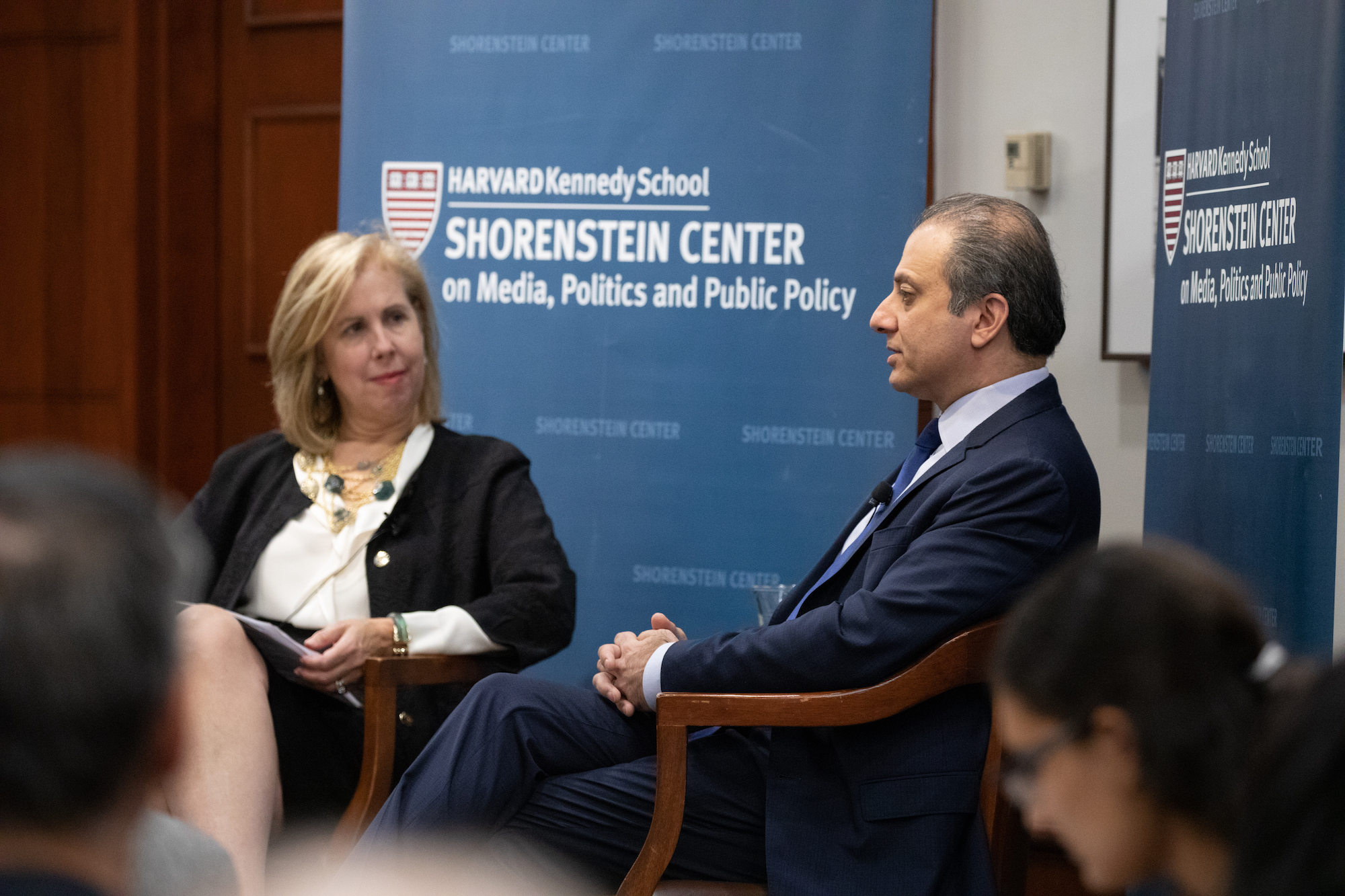 Throughout the year the Shorenstein Center presents lectures and discussions in a variety of formats — conferences, forums, symposia, lectures, discussions and informal gatherings. Our highly popular Speaker Series highlights the Center’s ability to attract interesting speakers who share their expertise and experience with Kennedy School students throughout the school year.

We are currently planning more events. Check back soon or sign up for event alert emails. 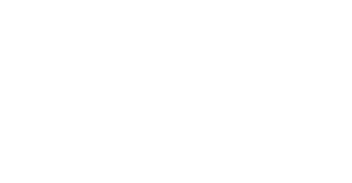 Events,
Dinner Film Screening: "There's Something in the Water" environmental racism documentary
This event is hosted by and cosponsored by The Ash Center for Democratic Governance and Innovation; the Anti-Racism...
Read more> 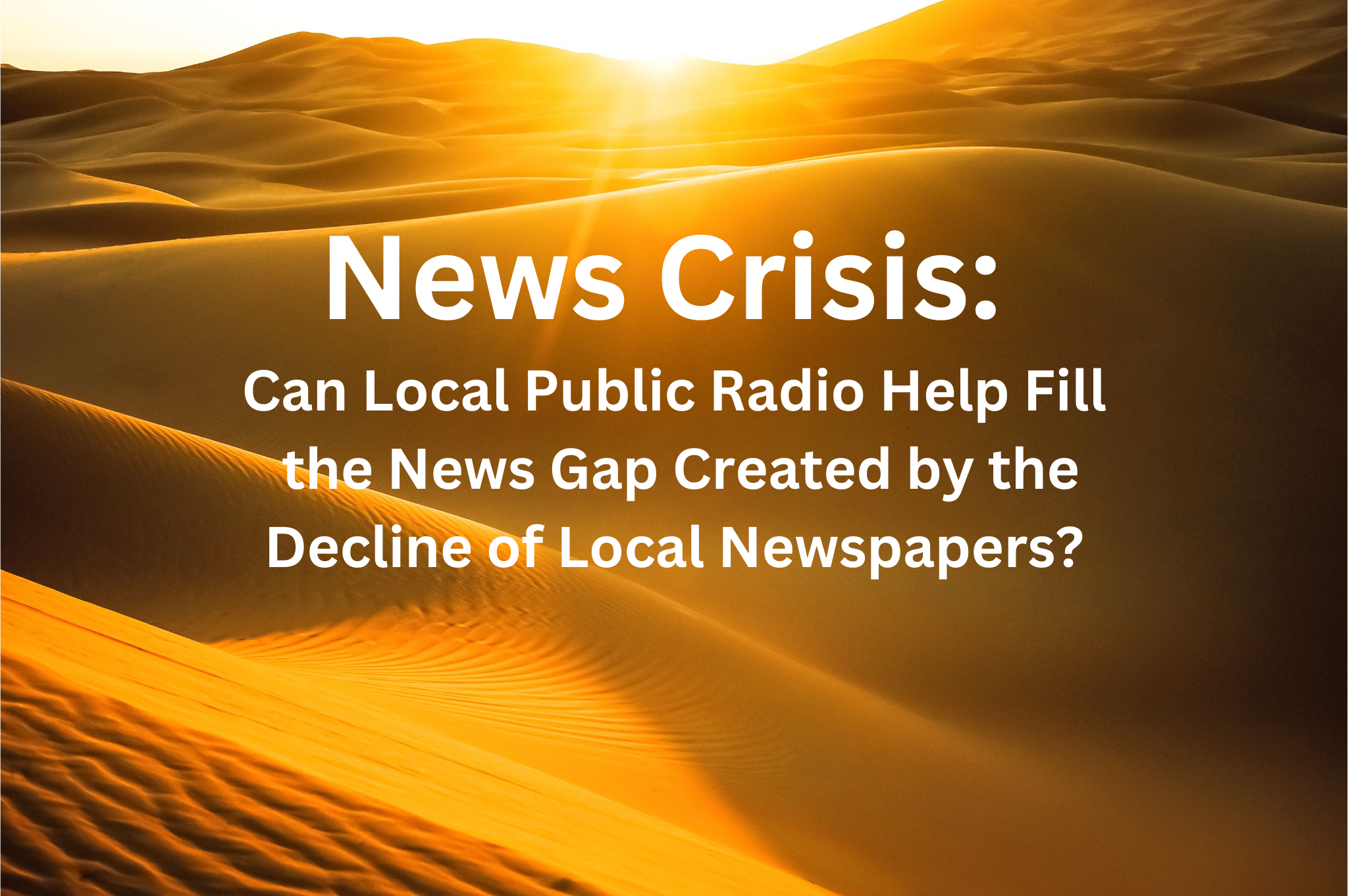 Past Event Recordings, Past Events,
Filling the Gaps: News Deserts and Local Public Radio
Professor Patterson reviewed the findings and recommendations in his report.
Read more> 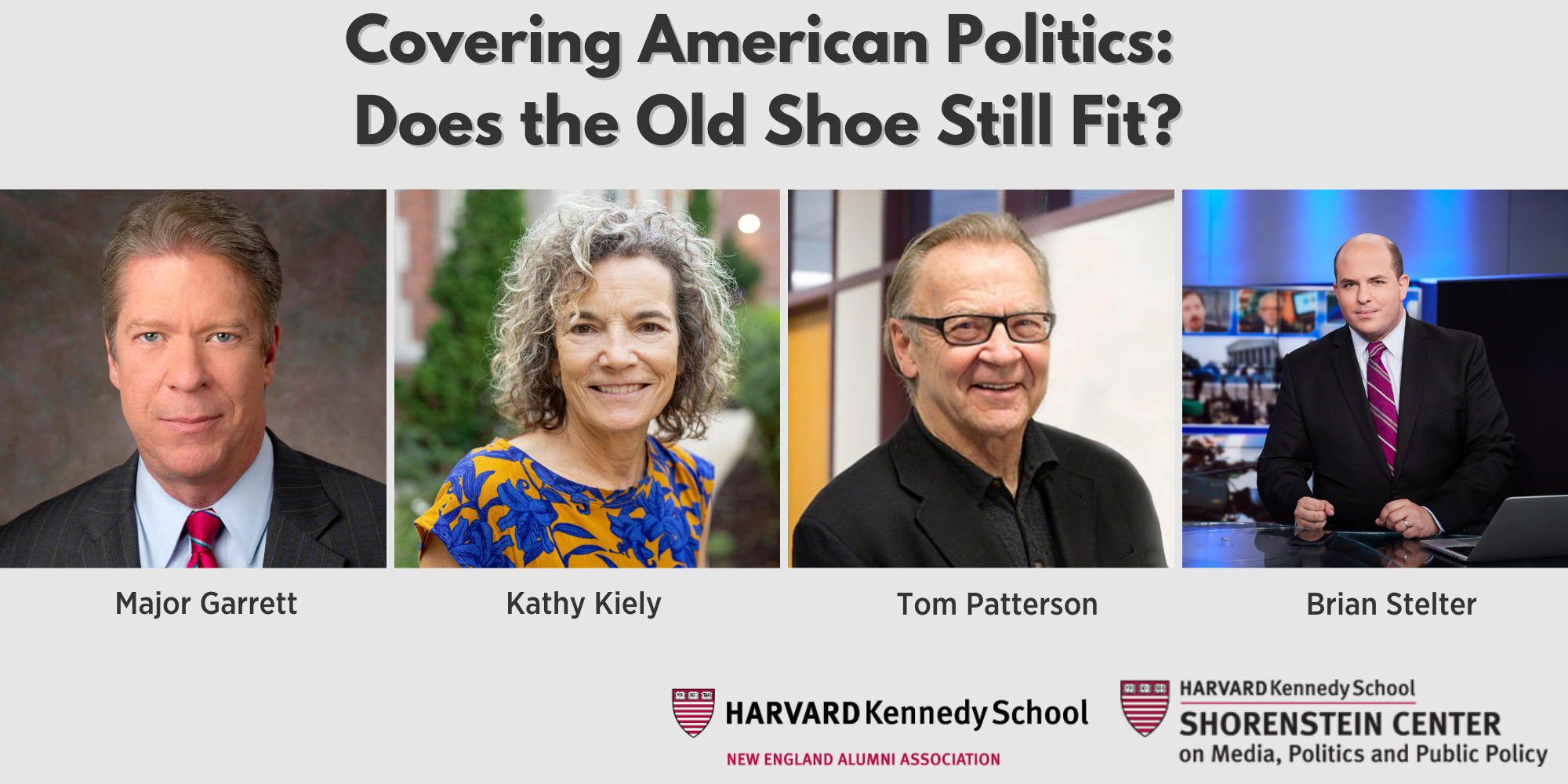 The Shorenstein Center recognizes the best journalists, elected officials, and practitioners making a difference in the realm of public policy through its program of annual honorary lectures and prizes.

The Goldsmith Awards Program encourages a more insightful, spirited public debate about government, politics and the press. It includes the prestigious Goldsmith Prize for Investigative Reporting, book prizes and the Goldsmith Career Award for Excellence in Journalism. These awards are given annually thanks to a gift from the Goldsmith Fund at the Greenfield Foundation. To learn more about the Goldsmith Awards visit their online home at GoldsmithAwards.org

David Nyhan was a columnist and reporter at The Boston Globe, and a Spring 2001 Shorenstein Fellow. The Nyhan Prize honors a journalist who embodies David’s commitment to challenging the powerful and acting as a voice for those whose voices are seldom heard. The award is sponsored by the Shorenstein Center and is made possible by the generosity of the Nyhan family and many friends. Learn more about the Nyhan Prize and past winners>

Richard S. Salant Lecture on Freedom of the Press

The Richard S. Salant Lecture on the Freedom of the Press was established in 2008 by the estate of Dr. Frank Stanton in honor of his longtime friend and colleague, Richard S. Salant, an ardent defender of the First Amendment and passionate leader of broadcast ethics and news standards. Watch or read previous Salant lectures>