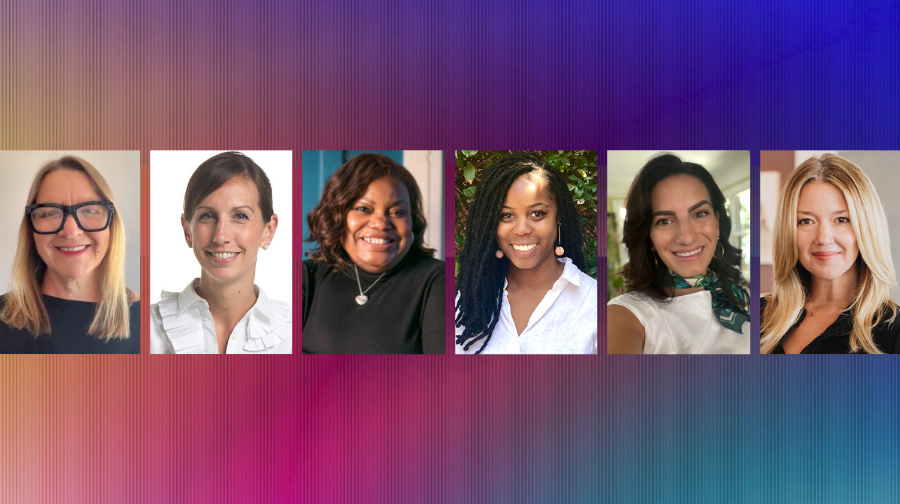 March 24, 2022
This event has passed.
Online
Register
This event is part of the News Innovation Series, which is supported by a gift from Elaine Schuster.

With Facebook and Google capturing most of the digital advertising revenues, hundreds of local newspapers have closed their doors and eliminated tens of thousands of reporting jobs. Nonprofit news outlets are filling critical gaps in local coverage and philanthropy is playing a key role in helping support leaders find new revenue models to achieve sustainable growth and serve their communities. This panel looks at the innovative approaches from venture philanthropy to social impact investments used to build a sustainable future for journalism.

Jennifer Preston is senior fellow at the Shorenstein Center’s Technology and Social Change Project. Before joining the center as a fellow last year, Jennifer spent more than six years as vice president for journalism at the John S. and James L. Knight Program, where she oversaw a portfolio with more than $200 million in investments for journalism, media innovation and the First Amendment. Prior to joining Knight, Jennifer spent almost 20 years at The New York Times as a senior editor, reporter and the newsroom’s first social media editor.

Sue Cross is CEO of the Institute for Nonprofit News (INN), an innovation network of more than 360 independent, nonpartisan news organizations committed to public service journalism and strengthening the sources of trusted, credible news and information for thousands of communities. INN accelerates the growth of nonprofit news by providing training, coaching and business and philanthropic support services to its members, such as NewsMatch, which helped generate $42 million in individual donations last year. Sue previously served as senior vice president for the global news agency Associated Press, and founded Cross Strategy to help news companies and causes grow in fast-changing environments.

Lauren Gustus is executive editor of The Salt Lake Tribune, a 150-year-old news organization in Utah that became the nation’s first and so far only major metropolitan daily newspaper to transition to a nonprofit. One of The Tribune’s long-term goals is to prove there is a successful model for sustainable local news. Before joining the Tribune in 2020, Lauren worked as McClatchy’s West Region Editor, overseeing 10 news organizations in Idaho, Washington and California. During her time at McClatchy, she helped launch reporting labs, supported by philanthropy, that focused on education, land and water issues and equity that served as models for community engagement and expansion.

Tracie Powell is the founder of The Pivot Fund, a new philanthropic venture capital organization raising $500 million to increase racial equity and diversity in the news media by supporting independent BIPOC community news. A Shorenstein Center fellow, veteran journalist, longtime philanthropic leader and entrepreneur, Tracie was the founding director of the Racial Equity in Journalism (REJ) Fund at Borealis Philanthropy. She is also the founder of AllDigitocracy.org, which focuses on the media and its impact on diverse communities. Tracie is also board chair for LION Publishers, an organization representing 400 local independent online news organizations around the country. Local Independent Online News LION, representing hundreds of locally owned online news organizations across the country.

Lillian Ruiz is a co-founder and chief operating officer of the National Trust for Local News, which works with local funders and communities to catalyze the capital, new ownership structures, and business model transformations needed to keep local and community news organizations grounded in their communities. Shortly after launching, the Trust worked in 2020 with the Gates Family Foundation, the Colorado Sun and others to keep 24 newspapers in local hands. Before joining The Trust, Lillian, a business strategist and expert in audience engagement strategy and development, led operations and newsroom sustainability as founding COO of Civil Media and Civil Foundation.

Michelle Srbinovich is a vice president for portfolio success at the American Journalism Project, a philanthropic venture capital firm that has raised more than $86 million and invests in building sustainable local journalism models since it launched in 2019. Michelle is the strategic partner to a growing number of nonprofit news organizations around the country from City Bureau in Chicago to Louisville Public Media, helping them support their commitment to serve their communities. Before joining the American Journalism Project, Michelle spent five years as the general manager of WDET, Detroit’s NPR affiliate, where she drove audience growth, operating revenue and philanthropic support for the first working U.S. model of mainstream, major market, multi-ethnic public radio.

Mary Walter-Brown is a founder and CEO of the News Revenue Hub, a mission-driven nonprofit firm that is committed to helping digital news organizations build sustainable revenue streams through membership and audience engagement. A former publisher of the Voice of San Diego, Mary brought her expertise to serve the entire nonprofit news sector when she launched News Revenue Hub in 2016. Since then, the Hub’s growing team has generated more than $55 million for their clients and trained leaders at hundreds of nonprofit news outlets to accelerate their membership programs and maximize matching contributions through NewsMatch.