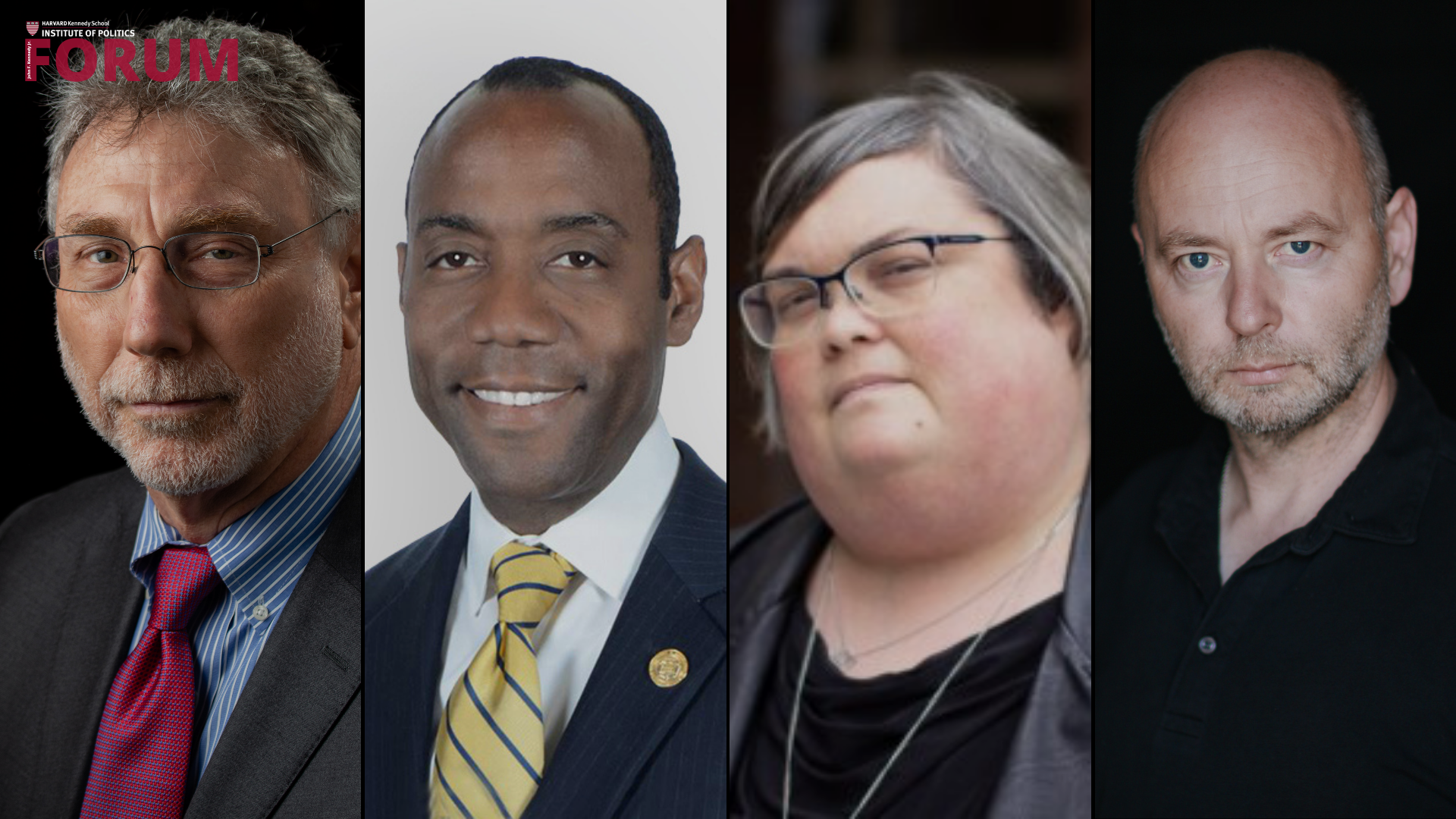 What is Stronger Than Hate? Lessons from Testimony, Media, and Scholarship

in Audio & Video, Featured, Past Events

Panel Discussion: Media scholars and experts on how to combat the rise of hate and the disinformation that spreads it.

How can we learn from lessons of the past to stop hate movements today? What role does the media play in stopping the spread of hateful ideologies? How are disinformation and media manipulation used as tools by extremist groups and individuals? How do current civil rights movements, like Black Lives Matter and Stop AAPI Hate, combat hateful ideologies today?

USC Shoah Foundation’s Visual History Archive allows users to search through and view more than 55,000 video testimonies of survivors and witnesses of genocide. Harvard University is a full subscriber to the Visual History Archive, providing access to the complete archive of 55,000 testimonies to the Harvard community. Harvard University affiliates can access the subscription through this Harvard Library database record.