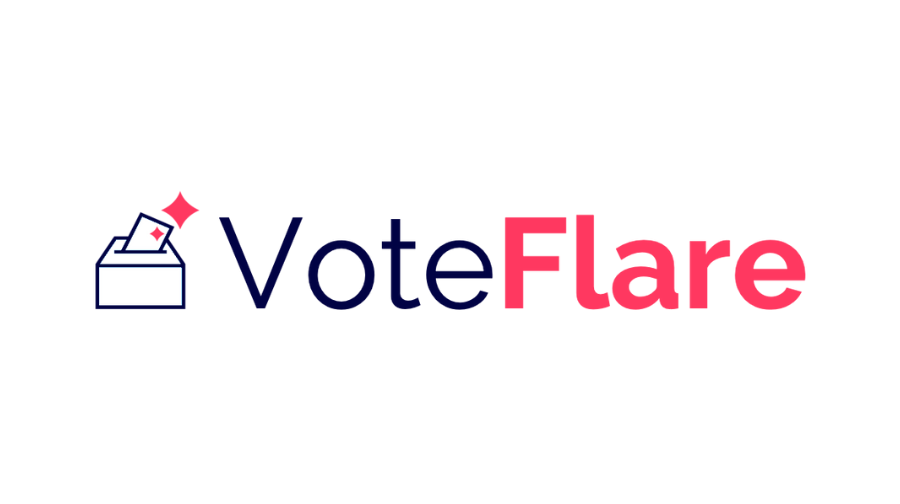 2021 saw a massive increase in restrictive voting legislation, an alarming trend that, according to the Brennan Center for Justice, is likely to continue this year. Hundreds of bills in nearly every state have been introduced in the last year that are designed to make it harder for voters to participate in the democratic process. After the Senate’s failure to advance voting rights measures in January, the pressure is back on state election officials and civil society groups to ensure a free and fair elections process. Already strained by staffing shortages and limited resources, these new voter suppression bills further exploit the capacity of state election workers to effectively communicate with voters and cure ballots.

Professor Latanya Sweeney and her team at the Public Interest Tech Lab know firsthand how fraught the elections process can be – Sweeney and her cohort tested a variety of vulnerabilities within election infrastructure at the state level back in 2016. They were able to identify voter websites for 35 states and DC that were vulnerable to voter identity theft attacks. An imposter armed with a combination of readily available voter data could easily submit changes to voter registration information and disrupt an election.

After identifying these problems, Professor Sweeney challenged her students to explore technological solutions. The result? VoteFlare, a tool designed to monitor an individual’s voter registration record in real time.

Users who sign up for the platform receive an alert (an email, text message, or phone call) that notifies them the moment a change has been made to their voter record. VoteFlare syncs with a state’s voter file to monitor anything from a change of address, a change of party affiliation, a change of absentee or vote by mail to an in-person vote – effectively anything that could affect how an individual participates in a democracy.

“Outside of providing that reassurance to the individual voter, we really think that this platform can be used in collaboration with state election officials that are doing good-faith work but lack the resources and the staff,” said Josh Visnaw, Project Manager at VoteFlare.

The team put VoteFlare to the test during the Georgia runoff election in 2020, partnering with the New Georgia Project to sign up several thousand voters in the state. The feedback they received from participants of the pilot was heartening.

“We were able to reassure the voter that they are able to fully participate in the democratic process,” said Visnaw. “As someone who’s been in the civic engagement and elections world for the last 6 or 7 years, I can attest that I don’t think I’ve checked my voter record more than maybe ever other year. It’s just not something that I think about, or that most people think about until the election comes.”

For the past several weeks, the team has been hard at work in Texas, engaging with local civil society partners to help bring VoteFlare to the communities hardest hit by voter suppression legislation ahead of the state primary on March 1.

After Texas, they hope to follow the election calendar – adapting as needed for states that may be at greater risk – with the aim of getting VoteFlare up and running in 48 states by the general election.