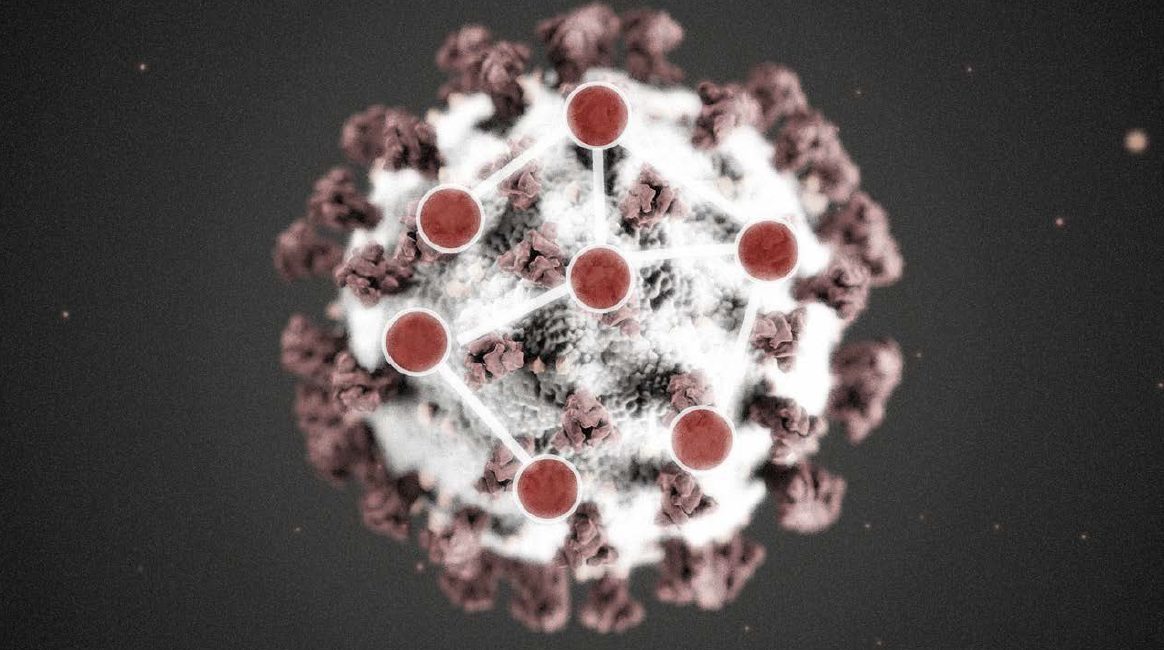 A version of this article written by Laura Castañón first appeared in News@Northeastern.

A majority of people in the U.S. want to continue physical distancing measures, even as the federal government and some state governors are pushing to re-open the economy, according to a new national survey led by researchers from Harvard Kennedy School, Northeastern University, and Rutgers University.

The survey, published Thursday, also reveals that more people trust scientists and scientific institutions to handle the COVID-19 pandemic than trust federal authorities or news media; and, as state governors take the lead on managing the crisis, they have become more popular among their constituents than President Donald J. Trump, who has handed much of the individual management over to the states.

The researchers surveyed almost 23,000 individuals across all 50 states and the District of Columbia between April 17 and April 26. The answers they received revealed that the attitudes of Americans, divided on so many political and social issues facing the country, have united during this unprecedented crisis.

“This study is an attempt to help the public, health experts, and policymakers better understand how people across the country are thinking about, living with, and responding to the COVID-19 pandemic,” said co-author Matthew Baum, Marvin Kalb Professor of Global Communications at Harvard Kennedy School and Faculty Affiliate at the school’s Shorenstein Center on Media, Politics and Public Policy. “Our hope is that doing so will contribute to more effective communication with the public and ultimately more effective public policy decision making.”

Some of the noteworthy findings of the survey report include:

Despite the financial hardships facing people across the country, 93 percent of Americans do not think the economy should reopen immediately—even in states that are currently moving in that direction.

“People are highly supportive of the social distancing measures—they’re not ready to reopen the economy yet,” said David Lazer, University Distinguished Professor of political science and computer and information sciences at Northeastern University. “And this is pretty much a bipartisan consensus.”

There are variations based on partisan divisions, as well as by state and by age. “This survey further illustrates the sizable generation gap at play in America today,” says Harvard Institute of Politics polling director John Della Volpe, a co-author on the study. “Already stressed and struggling with significant debt, younger Americans (18-44) are far more likely to have lost a job, or have had their pay reduced as a result of the virus. Three quarters are concerned about financial hardship — compared with a still high 65% of 45-64 year olds, and 45% of seniors.”

The survey revealed partisan divisions in regards to how long states should wait before trying to resume business as usual, but in general “Democrats and Republicans agree more than they disagree on many aspects of the nation’s response to the COVID-19 pandemic,” says Matthew Baum. “An important example is the question of reopening the economy. Democrats and Republicans agree that, rather than doing so immediately, as many governors are currently attempting, the nation should wait at least a month before reopening.”

Media choices are one factor influencing that response. But it is not the only factor: The virus has not hit every part of the country with the same timing or severity. The survey shows that people living in harder hit areas, like New York, worry most about themselves or a family member contracting the virus.

Where people get their information and who they trust to provide it may also have an effect, though, in this area again, those surveyed are fairly united.

“Trust in scientists and experts is extremely high, much higher than in governments at any level, despite the pitched partisan battles over science in recent years,” says Matthew Baum.

“In a time when expertise seemed undervalued, Americans in our survey report extremely high levels of trust in experts,” explains Rutgers University’s Katherine Ognyanova. “Republicans and Democrats in the data differ in how much they trust political and media institutions. It is encouraging, therefore, that trust in medical professionals, scientists, and the CDC is high across party lines.”

The researchers intend to repeat the survey every other week, to capture changes in public opinion around the COVID-19 pandemic and response as they happen.

Read the full report at CovidStates.org or download a PDF version here.

For media inquiries please contact Liz Schwartz, Communications Director at the Shorenstein Center at Harvard Kennedy School, at liz_schwartz@hks.harvard.edu or 617-495-2233.