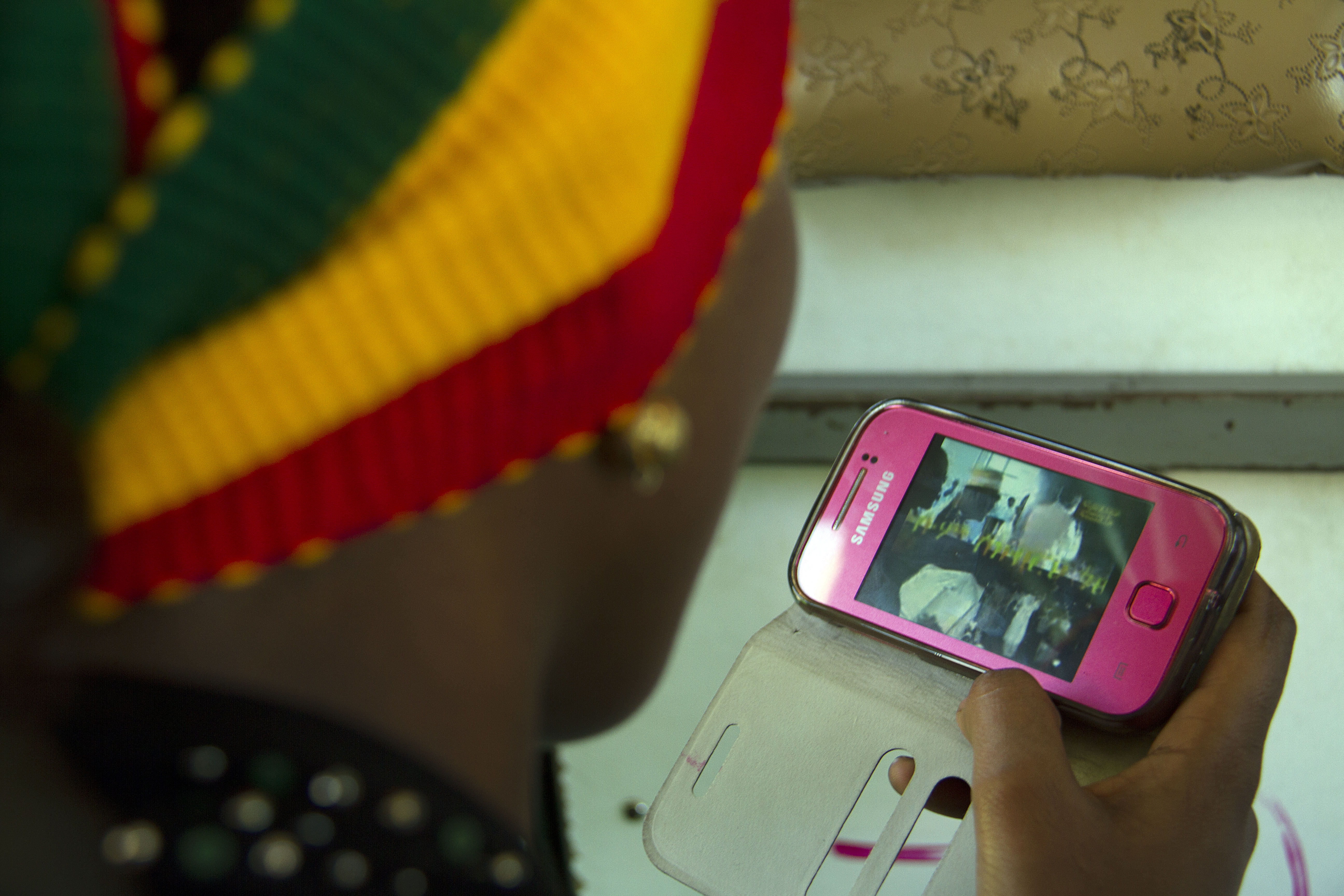 The Brain Trust Initiative is a vision to unleash the power of digital media as a force for change across sub-saharan Africa.

The purpose of this document is to propose the design of a Brain Trust that would help create for sub-Saharan Africa a dynamic, stable, and financially sound digital ecosystem spanning the mediums of print, radio, and television. 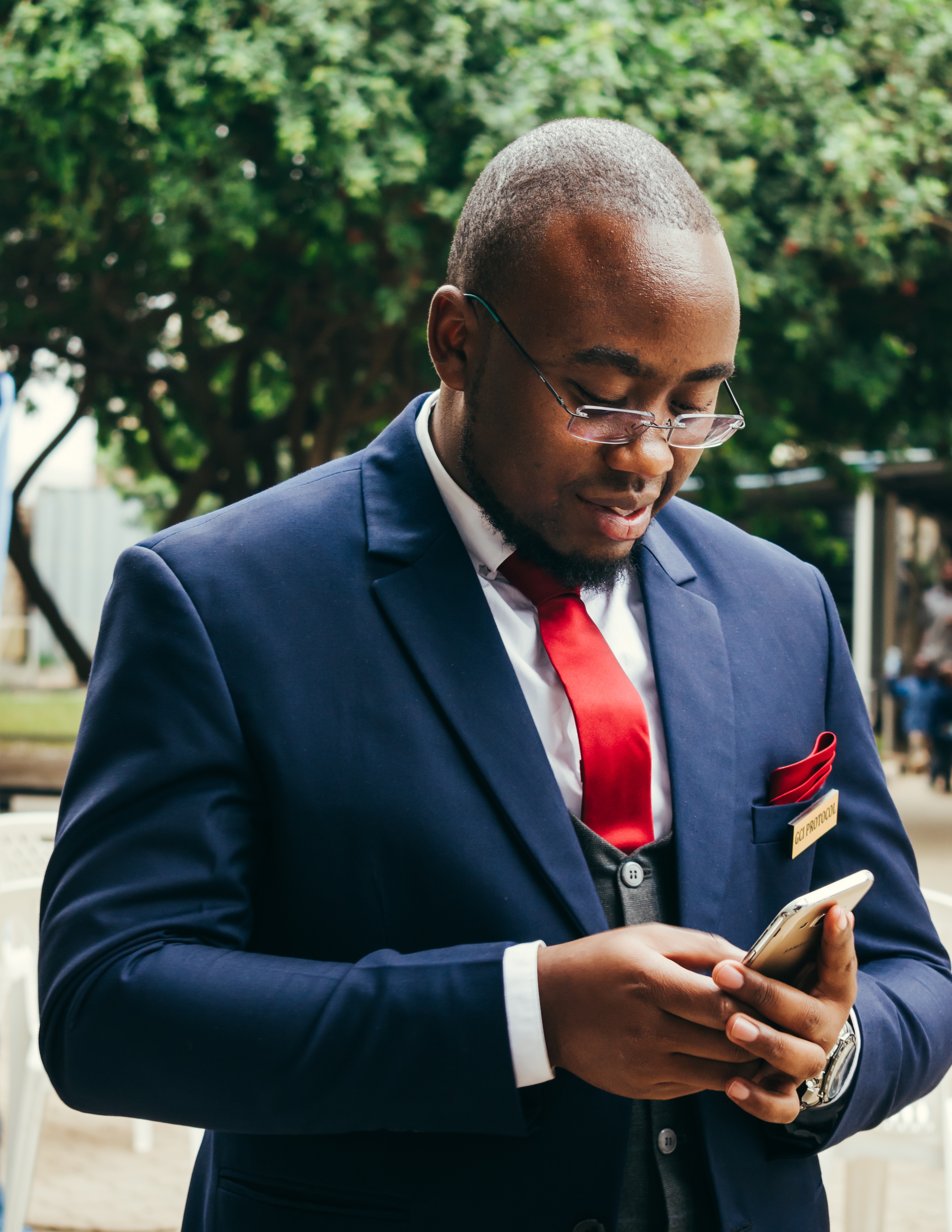 A critical mission of the Brain Trust would be to unleash the creative potential and reach of sub-Saharan Africa’s state-owned and private sector media industries and to create a streamlined and efficient digital content publishing infrastructure that would generate culturally uplifting content with which Africans and people of African descent can identify.

A priority for the Brain Trust would be to develop a sound policy framework that would enable state-owned and private sector media enterprises across Africa to transition from an entrenched analogue operational infrastructure to a converged digital ecosystem. Collaboration between the state-owned and private sector media would ensure sustainability for both approaches.

To guide the successful implementation of its vision and mission and to ensure a neutral, research-based Center, the Brain Trust would be launched in collaboration one of the world’s leading universities. The Brain Trust would undertake research and policy-focused initiatives aimed at unlocking the financial and intellectual resources needed to build a commercially viable sub-Saharan African digital ecosystem.

Significant institutional and foundation support would be required to realize this objective. The returns on this support – a more learned, prosperous, united, and democratic sub- Saharan Africa – would far exceed the investment, with the dividends extending decades into the future. 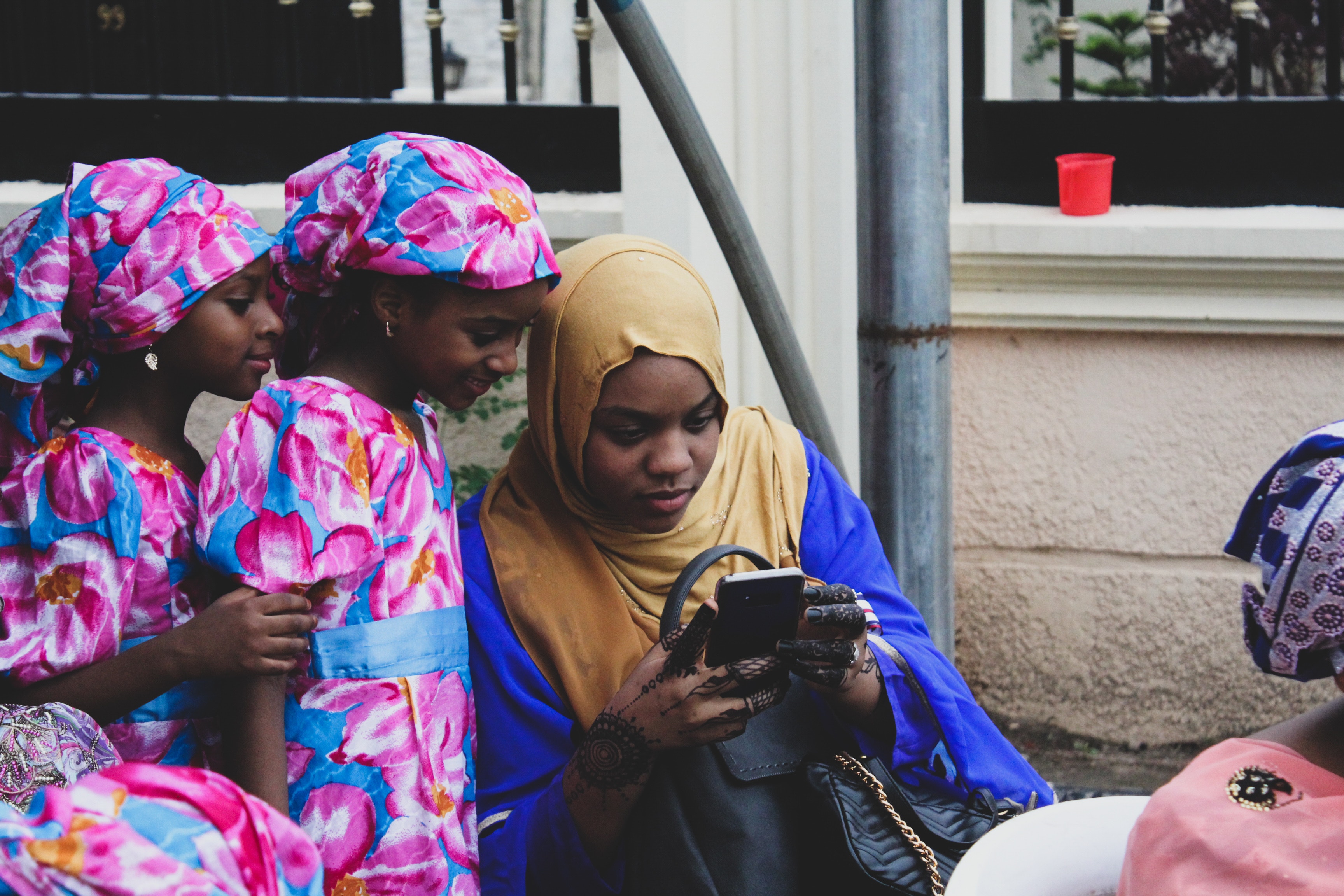 George Twumasi was a Fall 2018 Joan Shorenstein Fellow at the Shorenstein Center on Media, Politics and Public Policy. He is the CEO of African Broadcast Network (ABN) Holdings Ltd, which strives to create a viable television and multimedia content system for the African continent and diaspora focused on programming “Made by Africans for Africans,” and Executive Director of the African Public Broadcast Foundation. George has over 30 years of experience working in the development of media throughout sub-Saharan Africa and has established a robust industry network outside of Africa spanning the United Kingdom, Europe, North America and Asia